Method of Selection. Applicants will have to appear before a Special Selection Board at GHQ, Rawalpindi at their own expense.

Period ot Employment. Appointments will be made for a period of 3 years only with ‘NO FURTHER EXTENSION’.
Liability of Service. Selected Officers will be required to serve at any station in Pakistan.

Applications (in duplicate) along with copy of cert of civilqual as per req and a crossed Bank Draft Rs. 1500/- in
favour of DCP be submitted to AG’s Branch, CP Dte (CP-IV) GHQ Rawalpindi withinTwenty days after publication
of advertisement in newspapers. 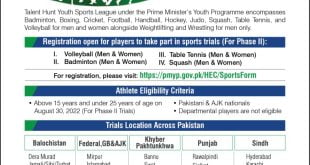 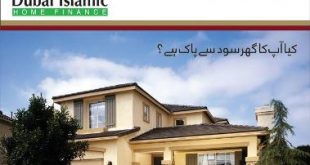