The world’s first offline translator TimeKettle M2 Specification and Price is available here. You can Speak and Converse Freely without internet and it sounds spectacular playing music.

Handwriting devices and headphones that translate from one language to another in real time are now widely used around the world, but most translators require an Internet connection, but the world’s first offline translator is now headphones that are now off. Can translate well in many languages ​​while on-line. 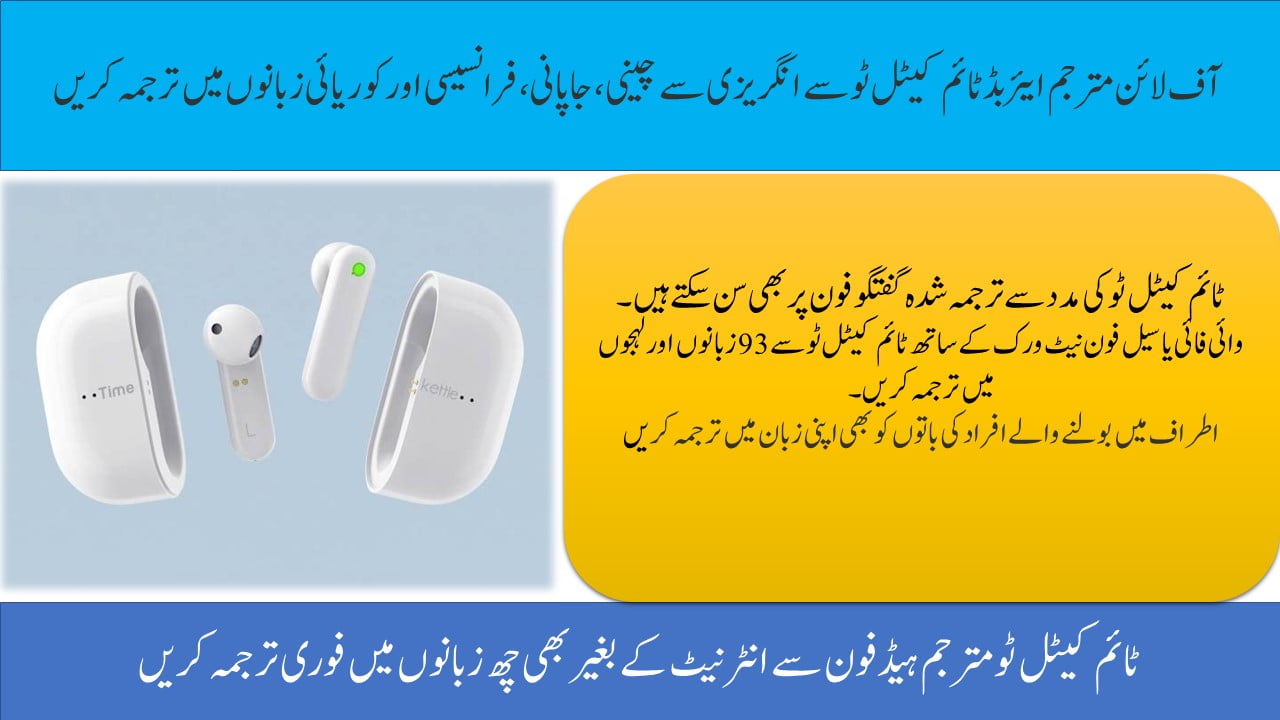 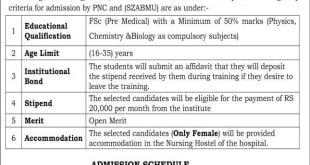 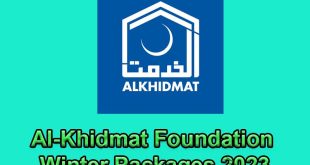 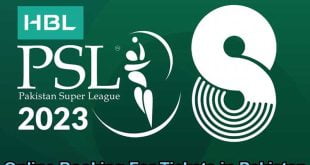