Kamyab Jawan Sports Drive, Higher Education, and the University of Veterinary and Animal Sciences; Together with Pakistan Kabaddi Federation is organized the Kamyab Jawan Kabaddi Championship 2022 at Punjab Stadium Lahore from 13th to 16th January. 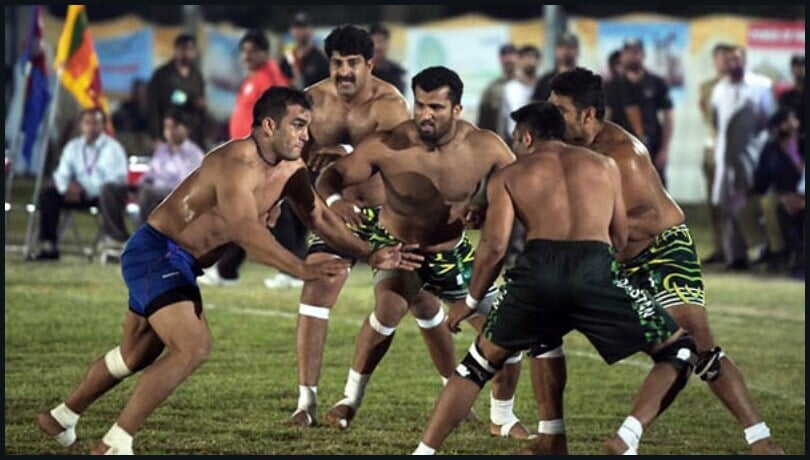 kabaddi is a traditional and one of the most popular games of Punjab. All the participating teams are presenting excellent performance in the championship. 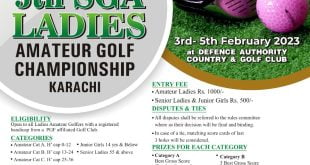