An Endowment Fund (Established through foreign aid) is being maintained in the Economic Wing Ministry of National Food Security and Research. This Ministry intends to hire/ recruit against the following vacant posts in Endowment Fund purely on contract bases initially for a period of one year (having no right for regularization).

The Application forms can also be downloaded from the Ministry’s website www.mnfsr.gov.pk.

The recruitment process will be undertaken in accordance with the Establishment Division’s Policy issued vide O.M. No. F.53/1/2008-SP dated 06.05.2020. The previous advertisement for the above-mentioned posts dated 14th November 2022 published in national dailies are hereby canceled and all candidates who have applied against the said advertisements are advised to apply afresh through this latest advertisement.

Project posts advertised are contract-based, non-permanent, time-bound, and non-transferable. The eligible candidates should submit their application form duly filled up along with copies of all documents, one passport size photographs and must be reached at the following address:

The format of the application is given with add. Potto copy of the form is acceptable. Only shortlisted candidates will be called for Test and Interview. Five years general relaxation in the upper age limit is admissible for all candidates as per government’s instructions. Other age relaxation rules are admissible as per the Law, Rule, and Policy of the Government. Ministry’s reserves the right not to fill any or fill less than the advertised post(s). Government Servants should apply through proper channel. No. TA/DA will be paid for the test and interview. 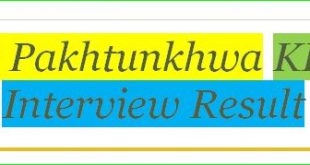 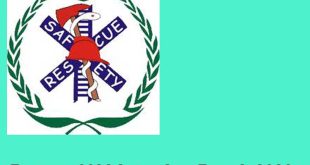