Measles is also called rubeola or morbilli. It is an infection of the respiratory system caused by a virus. It is usually known as causing rash in childhood but it can also affect other parts of the body. Measles can also occur in adults. Its symptoms occur within 12 days from the initial infection.

Measles is caused by the measles virus. It is a negative-sense enveloped RNA virus of the genus Morbillivirus within the familyParamyxoviridae. It spread through respiratory system, through fluids, nose and mouth.

It is highly contagious up to 90%. People without immunity who are sharing a living place with an infected person will the victim of this disease. This virus can significantly cause birth defects in an infected pregnant woman who passes through an unborn child.

Measles has three Cs symptoms which are also called classical symptoms cough, coryza, conjunctives. Coryza is called severe head cold and conjunctives are cause red eyes of the patients of measles.

There is no specific treatment of measles. Patients with uncomplicated measles recover soon while others have to use specific treatments. Like other common diseases, measles come up, will fight off and will go away with time.  There are no such medications that can kill the measles virus off.

The only useful treatments are those that help relieve symptoms. For example, medications like acetaminophen or ibuprofen can reduce fever and other symptoms. Cough or sore throat medications may also help in this disease.However, it is very important to get patient checked up properly by the doctor. 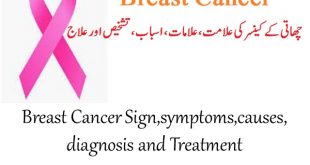 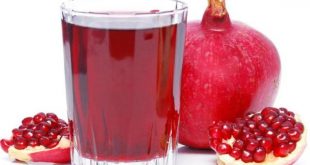