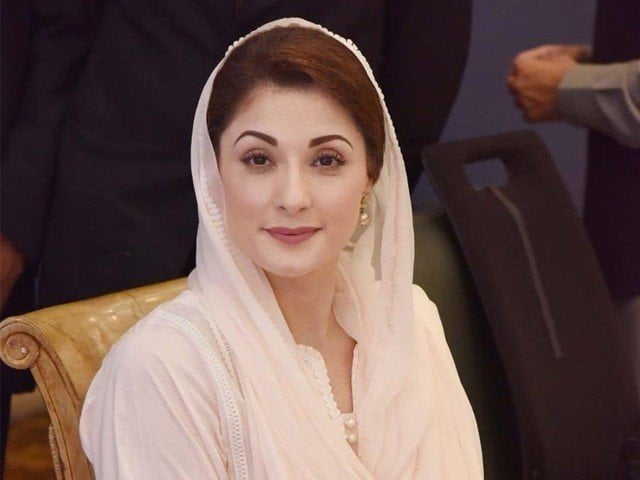 Other close relative also attend the ceremony. Nawaz Sharif was on a visit of Saudi Arabia where he also performed Umra and also met with the family of Saudi Royals.

Earlier, the engagement of the granddaughter of Nawaz Sharif with Raheel Munir was held in Raiwind.