She has started her career in 1993 with the drama serial ‘Marvi’ almost 25 years ago, still seems to beat many young actresses in beauty. Mahnoor Baloch is not seen in any drama at the moment but his pictures have once again caused a stir on social media.

Recently, some pictures of Mahnoor Baloch with actor Humayun Saeed have gone viral in which she looks more young and beautiful. These pictures were taken during the shooting of the movie “I am Shahid Afridi”.Mahnoor Baloch is the mother of a married daughter, Laila Hameed.

Mahnoor Baloch is the mother of a married daughter and she looks beautiful and young even after watching 50 springs of life. 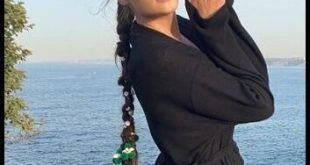 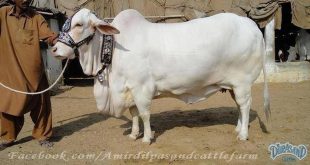 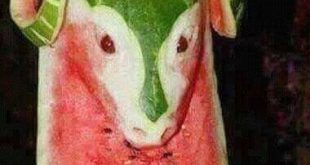