Bollywood superstar Katrina Kaif and actor Vicky Koshal will tie the knot on December 9 at the magnificent Six Senses Hotel in Sawai Madhorpur district of Rajasthan, India. The wedding ceremony was attended by close relatives, friends and some Bollywood personalities whose details are yet to come but Katrina’s oldest friend Salman Khan did not attend the wedding. 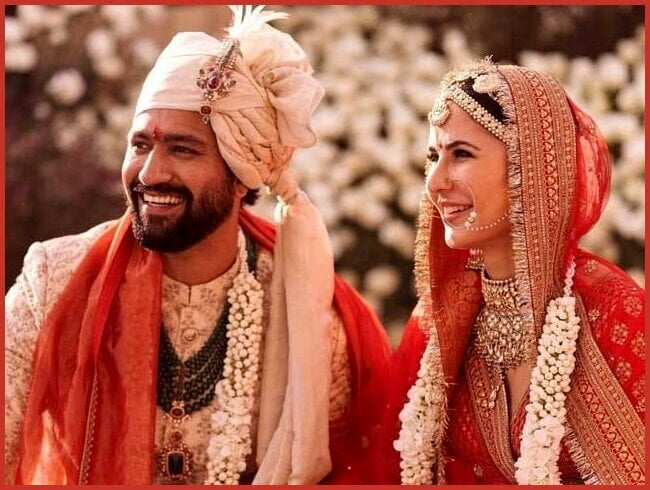 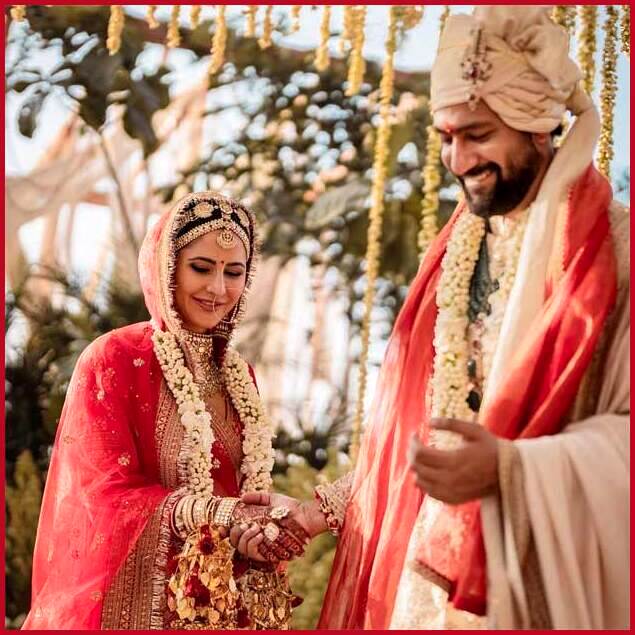 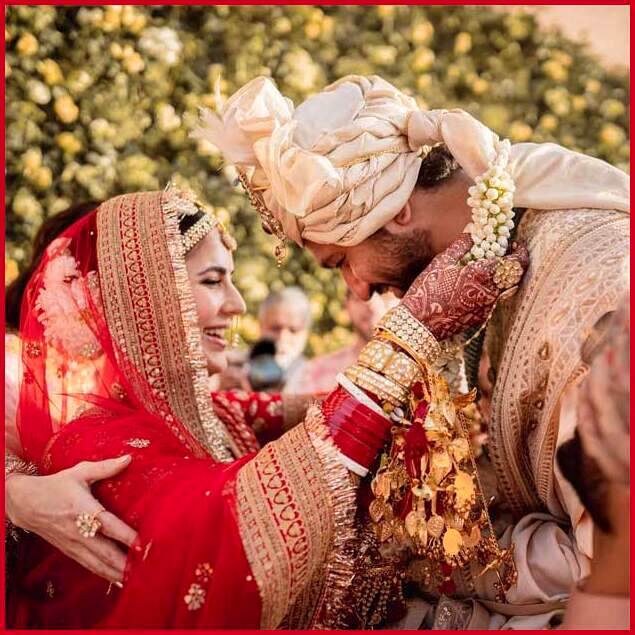 Katrina Kaif was born on July 16, 1983 in Hong Kong to Muhammad Kaif from Occupied Kashmir. She is 38 years old and Vicky Koshal is 33 years old. There is a difference of 5 years between the ages of the two but certainly this age difference did not hinder their marriage. In the Bollywood industry, Katrina and Vicky are not the first couple in which the bride is older than the groom. Katrina Kaif has three older sisters and three younger sisters, as well as an older brother. Among the sisters, Isabel Kaif is also an actress. 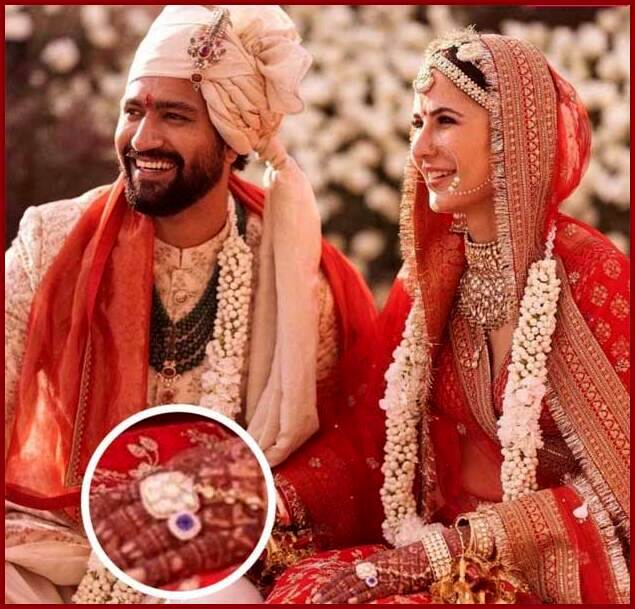 Katrina Kaif and Vicky Koshal’s wedding will take place on December 9 at Six Senses Fort Barwara Hotel in Sawai Madhorpur district of Rajasthan. The wedding of the two will be attended by various showbiz personalities including Karan Johar, Farhan Akhtar, Ali Abbas Zafar, Kabir Khan, Mani Mathur and Rohit Shetty.
Katrina Kaif’s mother is Christian and her father is Muslim. Since 2003, Katrina Kaif has appeared in a number of films, including Wellcome, Sarkar, Partner, Race, Sing This King and Namaste London.