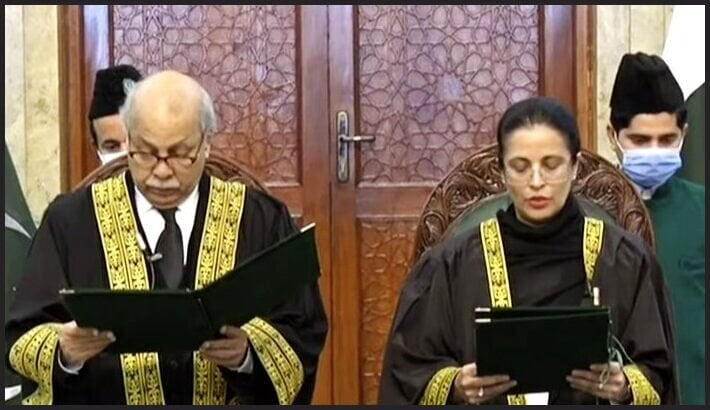 Out of the 17 judges appointed in the Supreme Court, Justice Ayesha Malik has been appointed to fill the seat vacated by Justice Mushir Alam after his retirement on August 17.