Junaid Safdar, the grandson of former PM Nawaz Sharif and son of PML-N vice president Maryam Nawaz Sharif, has been identified as having an affair with the daughter of former chairman of the Accountability Bureau Saif-ur-Rehman. 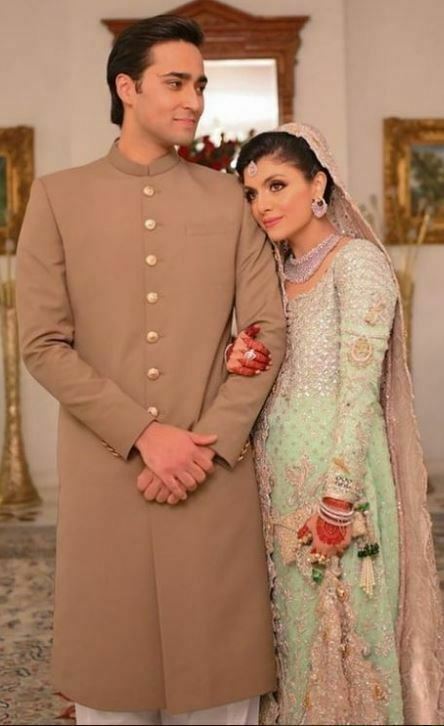 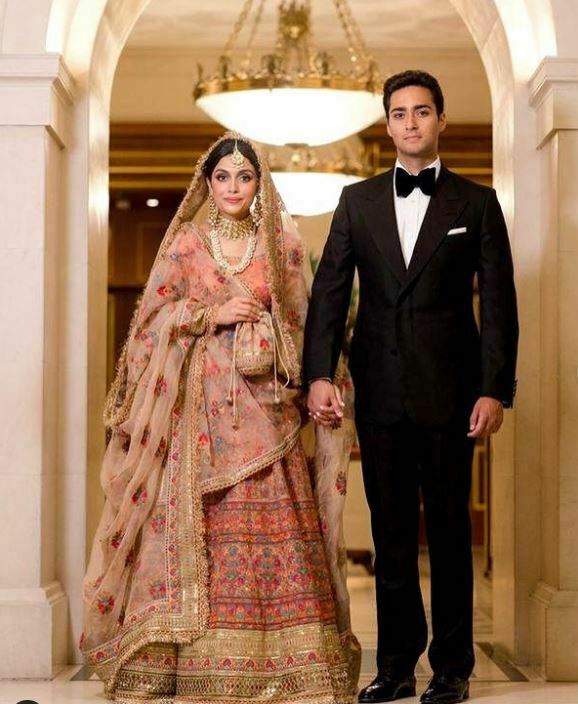 Safdar and his family arrived at Ayesha Saif-ur-Rehman’s house with henna. The event was well attended by guests and members of the Sharif family. Hamza Shahbaz also attended the function along with his family. 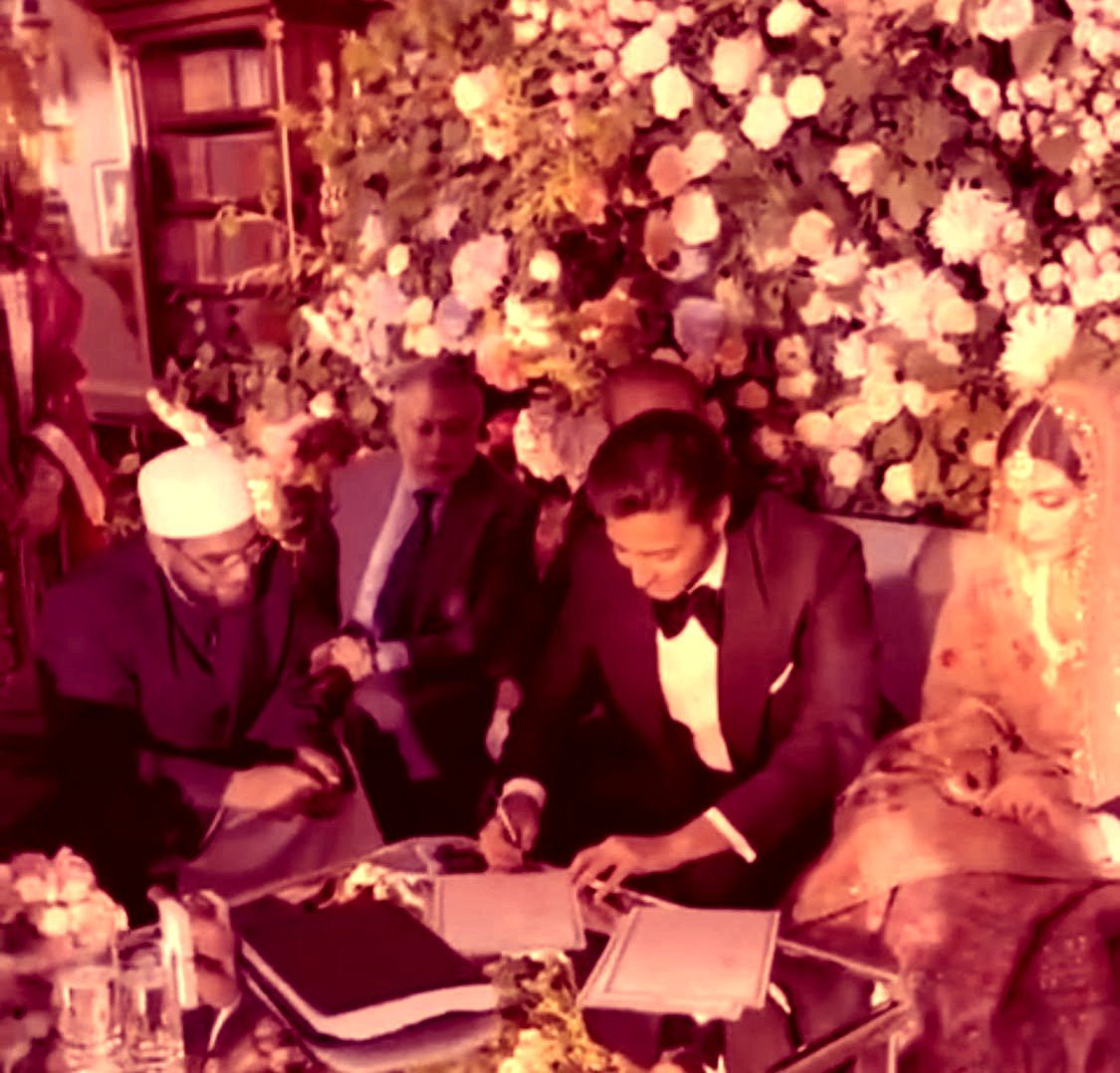 However, the participation of Captain (R) Muhammad Safdar and Maryam Nawaz in the engagement ceremony seems difficult. 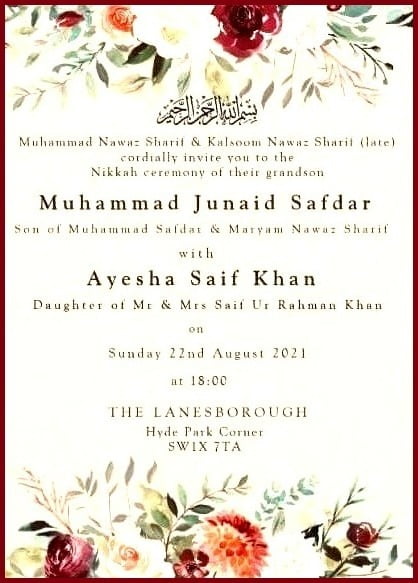 Junaid Safdar, son of PML-N vice president Maryam Nawaz Sharif, has been engaged to be the daughter of Saif-ur-Rehman, former chairman of the Accountability Bureau. A formal ceremony will be held in London in the next few days. Apart from family members, close relatives will also be present. However, the important thing is that Captain (retd) Muhammad Safdar and Maryam Nawaz will not be able to attend the engagement ceremony as they are named in ECL as they need government permission in this regard Will be. 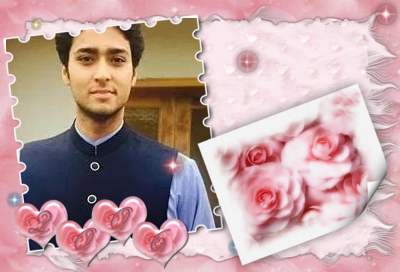 Senator Saif-ur-Rehman has been the chairman of the National Accountability Bureau and has been one of Nawaz Sharif’s close associates.

The marriage ceremony of Junaid Safdar with saif-ur-Rehman daughter Ayesha, son of PML-N Vice President Maryam Nawaz, will be held on August 22 at the luxurious Hotel Lens Borough in London.

Junaid Safdar’s fiance is a graduate of University College London. The relationship was arranged by Begum Kulsoom Nawaz before her death. It should be noted that Saif-ur-Rehman has been among Nawaz Sharif’s close associates.

The wedding of Maryam Nawaz’s son will take place at London’s most expensive and luxurious 5-star hotel, which has been in existence since 1719. The Lance Borough Hotel is located at Knightsbridge on Hyde Park Corner. Graff was named the most expensive hotel in London.

Many showbiz and celebrities including Barbara Walters, Madonna, George Bush Sr., Chair, Arnold Schwarzenegger, Sylvester Stallone, Johnny Depp, Michael Bolton, Mariah Carey, and Pamela Anderson. I have stayed. It also has Michelin Star Restaurant which is popular for its sweet dishes but it is not known whether they will be included in Junaid Safdar’s wedding or local dishes will be served.