City District Government of Multan is organizing Various Programs to celebrate the independence on 14th August 2016.

The Schedule of Youm e Azadi Programs in Multan given below on this page.Traffic wardens organize Jashan-e-Azadi rally in Multan 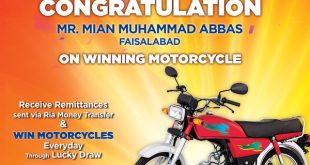 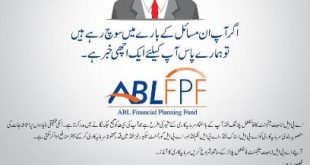 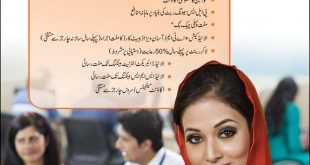