The International Federation of Journalists (IFJ) has unveiled the biggest financial scandal in history, the “Pandora Papers”, in which several heads of state, politicians, industrialists, bureaucrats and retired officers from offshore companies from around the world have come out. Come on, these people include 700 Pakistanis. 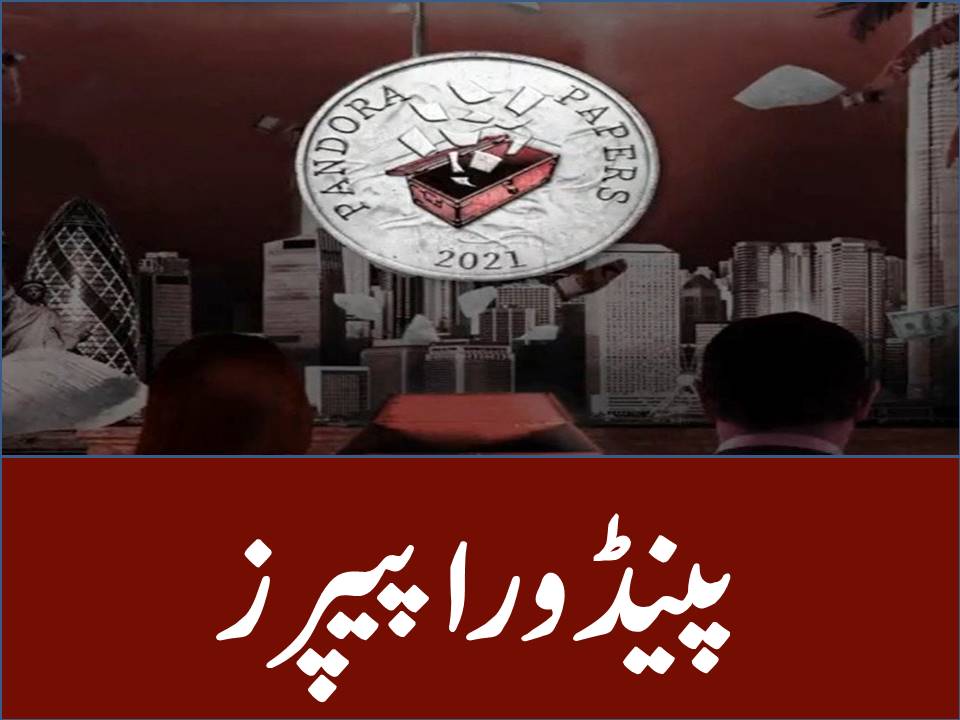 The International Federation of Journalists (IFJ) has unveiled an even bigger financial scandal after the Panama Papers, dubbed the “Pandora Papers”. The ICIJ released papers on the subject, on which 600 journalists from 117 countries have worked for two years.

The Pandora Papers have published confidential financial documents of 35 current and former heads of state, 330 politicians and public representatives from 91 countries and regions around the world.

The Pandora Papers investigation is divided into two parts, with separate investigations against current or former public office holders and other business figures. In the first phase of the investigation, details of businesses, bank accounts and properties of all Pakistanis in the country are being collected in the Pandora Papers, as well as their daily expenses, children’s education and other details including marriages.

Details of Pakistanis investing in offshore companies, trips abroad, medical treatment, shopping and other expenses incurred during air travel are also being collected, their public and private bank accounts, mobile number data, their Travel details of travel agents and private hotels will also be collected.