Millions of Hindus living in Pakistan celebrated Holi, expressing love, affection, and happiness by painting each other. In Umerkot, 15 days before Holi, preparations are started to double the joy of the festival in which a series of various sports including Dandiya dance, Kabaddi Holi songs are started and everyone becomes a part of it. Participate in sports more and more and express happiness by painting each other.

The Hindu community around the world, including Pakistan, will celebrate Holi on March 17. People belonging to the Hindu and minority communities living in Pakistan say that in Pakistan we have complete freedom and rights. The oppressed Kashmiri brothers will also be remembered. 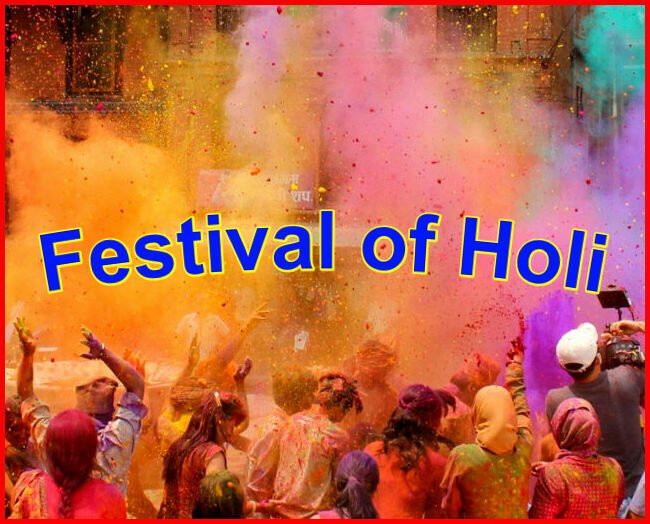 The festival of Holi is celebrated every year with the arrival of spring. On the night of March 17, Holika Holi will be lit and a special poojapat will be performed. When the festival of Holi comes, thousands of hearts are filled with joy Play an important role in promoting.

There are millions of Hindus in Pakistan, especially in the cities of Umerkot, Tharparkar, Sanghar, Nawabshah, Kapoor Jacobabad, Mirpur, especially Shahdadpur, Sukkur, Tanda, Allahyar, etc. of Sindh province. Pakistan has full freedom and equal rights of all kinds and our life and death are with Pakistan. We are ready to sacrifice everything for this country.