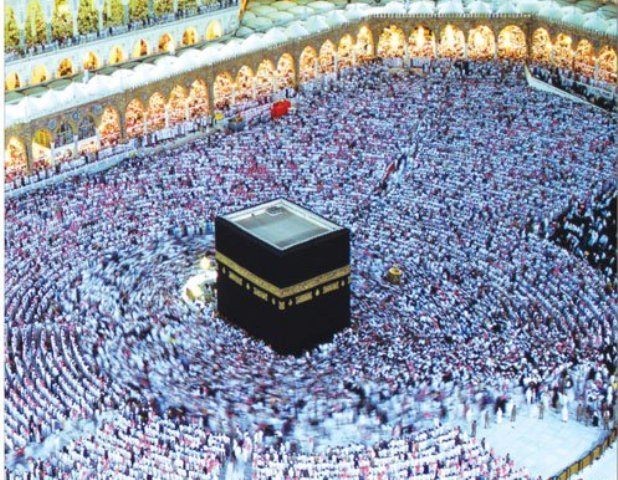 Ministry of Religious Affairs has announced Hajj Application Draw result List on Thursday May 14, 2015. In this Year,143,368 people will go on pilgrimage and application forms for Hajj will be received from April 27 ,2015  to May 8,2015.We will provide you List of successful applicants on this page when it will declared through lucky draw.