Women Travel Alone Without a Mahram

Muslim women enjoy an exceptional and profound position in 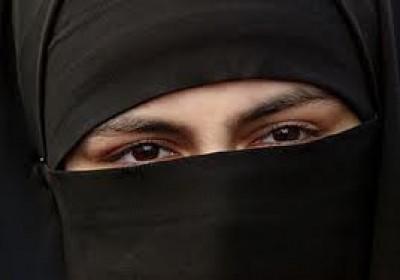 society. As a consequence of the sanctity the Shari’ah afforded to her, she attains a lofty and chaste position in society.
Muslim women are required by the Shari’ah to remain indoors unless the need arises to leave the home, like going for Hajj, visiting her parents and relatives, visiting the sick, etc. The permission leaving home for the legitimate reasons mentioned, is subject to the condition of fully covering herself. When the conditions for a woman coming out of her home for fulfilling a religious duty are so strict, then what will be the position of that woman who ventures out for a non-religious reason?
In order to safeguard the integrity of Muslim women in general, the Shari’ah has discouraged them from stepping out of their homes unless accompanied by a Mahram. The following Ahadith will sufficiently explain the matter in discussion.
Hadith One:
Hadhrat Abu Hurairah (Radhiyallaahu Anhu) reported Rasulullah (Sallallaahu Alayhi Wasallam) as saying It is not permitted for a Muslim woman to make a journey of a night unless accompanied by a Mahram.