The Global T20 tournament will be played from September 1 to September 5, where the team of Lahore Qalandars will also participate, which has announced its squad.

Lahore: Pakistan Super League team Lahore Qalandars announced the squad for the Global Twenty20 Tournament which will be held in the South African country of Namibia. 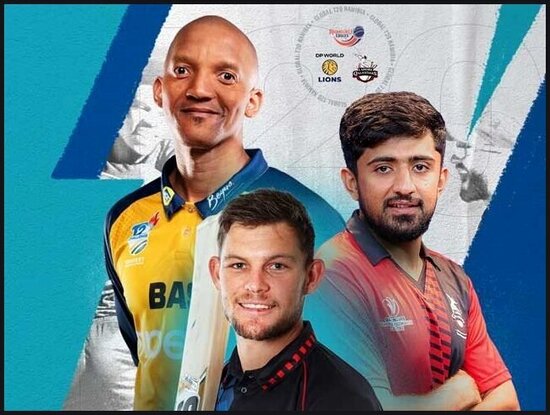 Three domestic teams are participating in this event, all the teams will have two matches against each other and the winning team will play the final on 5th September.