A new study from the University of Pennsylvania’s Perelman School of Medicine shows an association between what one eats’ and how one sleeps,reported BBC health. “In general, seven to eight hours of sleep each night is most likely an experience of overall better health and well being.

Question that was asked in the study, `Are there differences in the diet of those who report shorter sleep, longer sleep, or standard sleep patterns?'” said study researcher Michael A. Grandner, Ph.D., of the Center for Sleep and Circadian Neurobiology at the university.

And researchers did find an association between the number of calories consumed and how long the study participants slept. Those who consumed the most were more likely to be “short” sleepers.

Interestingly, “normal” sleepers were the next type to consume a lot of calories, followed by “very short” sleepers and then “long” sleepers, researchers found.

The researchers also identified different associations between sleep time and the types of nutrients the participants ate.

Overall, researchers noted that the very short, short and long sleepers consumed a less varietal diet than those who were considered normal sleepers.

The question is now whether changing eating habits can actually affect sleep, as the study only showed an association. 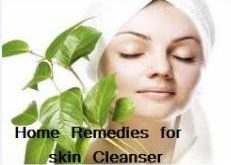 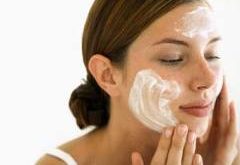 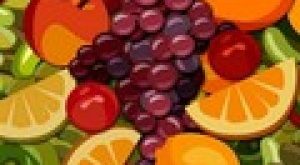