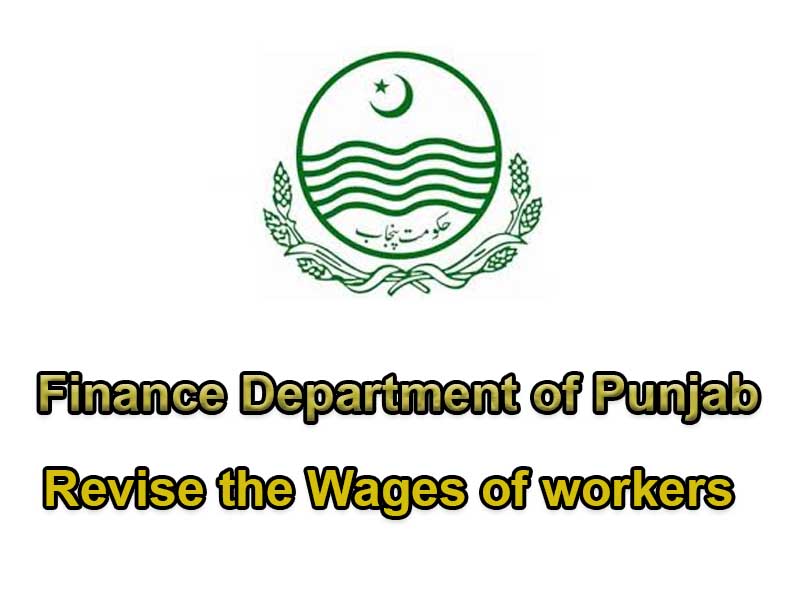 150 rupees have been increased in the daily wages of skilled workers at the official level. The daily wages of skilled workers have been fixed at 1300 rupees 1450 rupees. Drivers, electricians, dentists, car painters for polishing furniture. The issue of Wale was fixed at 1450 rupees. By increasing the daily issue of Mali by 102 rupees, it will now be 1 thousand 75 rupees instead of 973.