The Election Commission of Pakistan has started preparations for the next general elections. The initial demarcations will be published on May 28. Objections to the initial demarcations can be submitted from May 29 to June 28, while the demarcation work will be completed and finalized on August 3 across the country. With the new census, the Election Commission will be able to hold general elections in October-November 2023. According to the Election Commission, the non-final electoral rolls will be kept for public inspection where voters can check the registration and data of their names and family names. You can register your vote at the address. Data can also be corrected in the centers while government employees and their families can register and transfer the vote at the temporary address.

The Election Commission of Pakistan has started preparations for the 2023 general elections. The Ministry of Parliamentary Affairs has presented the details of expenditure in the National Assembly.

The Election Commission has set up 20159 display centers in educational institutions and government buildings across the country. 12037 display centers have been set up in Punjab, 3609 in Sindh, 3040 in Khabir Pakhtunkhwa and 1473 in Balochistan. 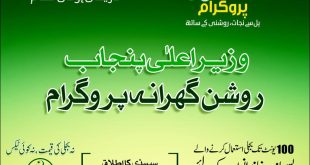 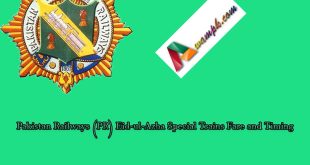