The results of the by-elections in 11 constituencies of the National and Provincial Assembly have been completed, according to which Pakistan Tehreek-e-Insaf (PTI) has emerged as the largest party. PTI has won eight out of 11 seats while three seats were won by the parties in the government coalition.

Chairman PTI Imran Khan contested elections from seven National Assembly seats and was successful in six. He has become the first person in the history of Pakistan to win from six seats simultaneously. Earlier in the 2018 general elections, he created a record by winning five seats in the National Assembly, in the recent by-election, he has broken his own record. 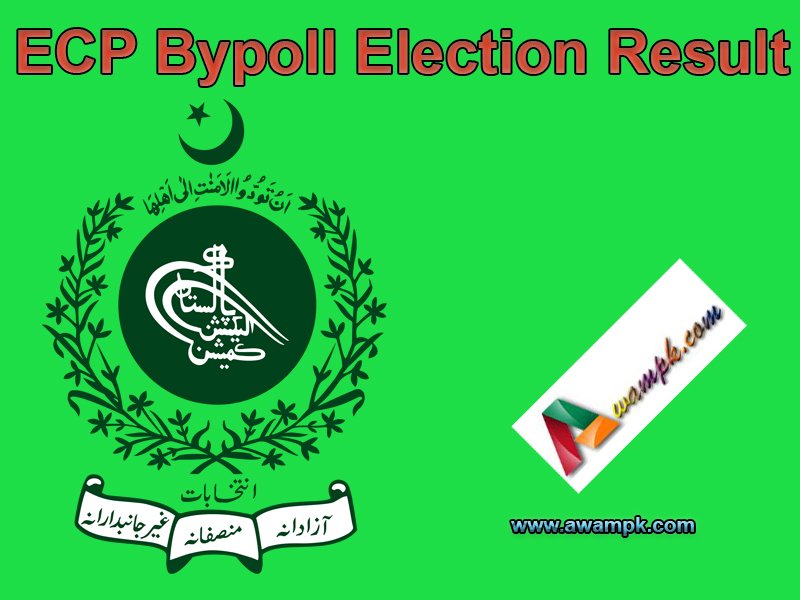 In the three provinces, PDM and the coalition parties of the government will have a tough fight with the PTI, out of which Imran Khan himself is the candidate in Seven seats, while Mehr Bano, the daughter of Shah Mahmood Qureshi, is on a PTI ticket in one seat.

Details of the candidates for the by-elections of the national and provincial constituencies.

The PML-N has given tickets to Abid Sher Ali and Dr. Shazra Mansab Ali respectively, who also have the support of PDM, from the three seats of NA-108 Faisalabad.
Imran Khan (PTI) vs Abid Sher Ali (NL).