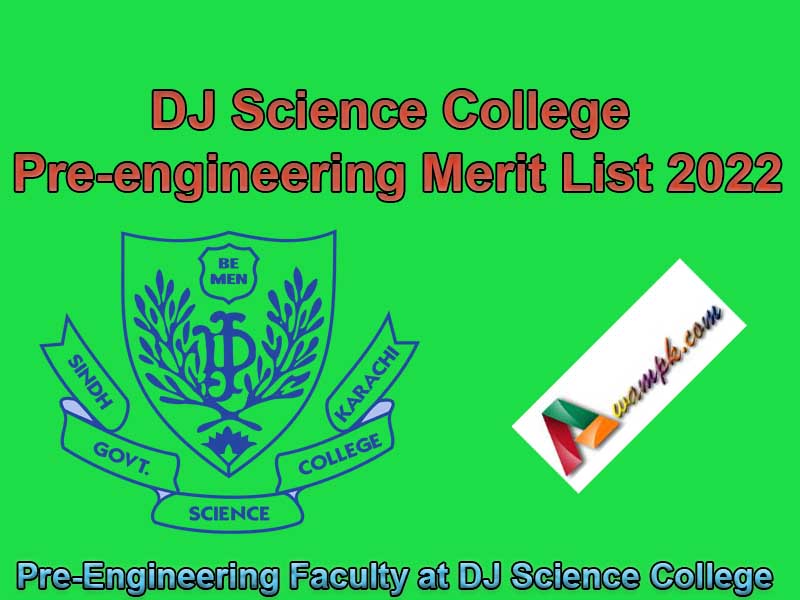 Engineering merit in DJ College has been reduced from 519 marks to 468 marks and the students of said marks have been asked to take admission in DJ Science College. The D.J. Sindh Government Science College was founded in 1887, chiefly through the efforts of a Sindhi philanthropist, Mr. Diwan Dayaram Jethmal whose name it bears.

The college was opened on 17 January, 1887 by His Excellency Lord Reay, the Governor of Bombay in a bungalow in Thaitai Compound, situated on Bunder Road. Later it was shifted to the present building in 1892. The college was by then a full-fledged institution with faculties of Arts, Sciences, Engineering and Law. D.J.Sindh Government Science College began primarily as an Arts college with only 28 students and 5 members on its staff. 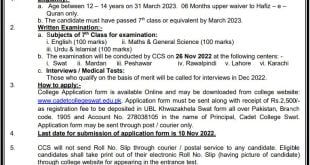 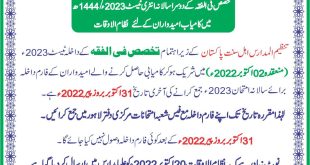