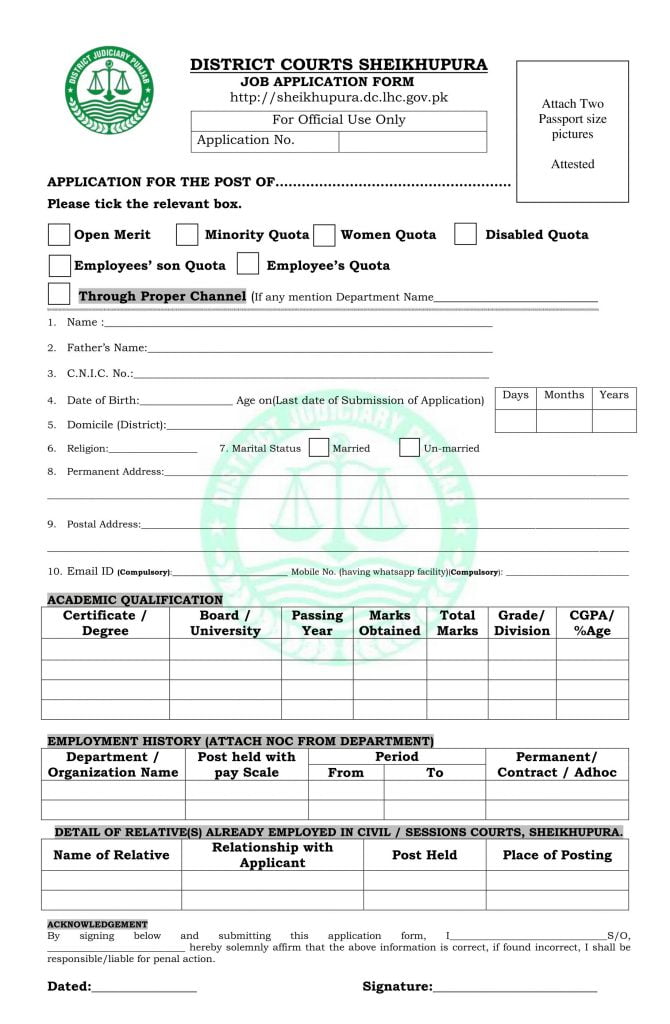 The Employees of government/semi-government / autonomous bodies should apply through their respective departments. Recruitment will be made according to the prevalent policy of the government of Punjab. If a large number of applications are received for the posts, the shortlisting may be made on the basis of Academic Qualifications.

The Candidate arc advised bringing their original certificates/ documents at the time of the interview on the date mentioned in the advertisement against each post. The relaxation of five years in upper age limit will be given according to the policy of the Government. No TA/DA will be given for the interview. The number of posts can be increased or decreased without any intimation. 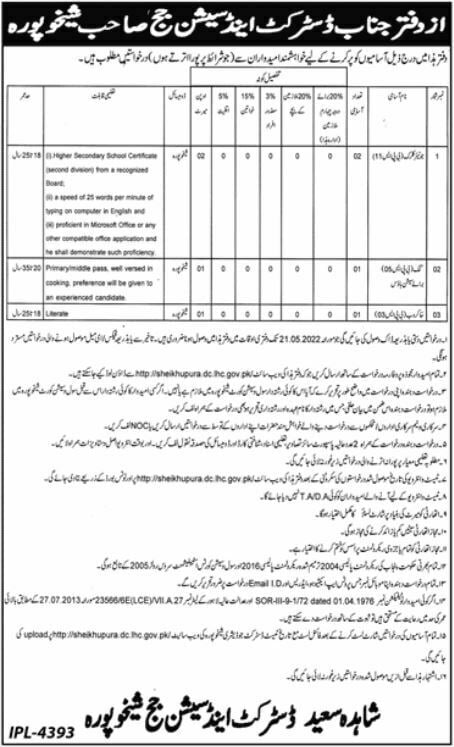 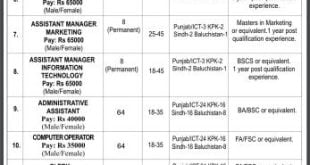