Diploma in General Nursing and Midwifery

Posting in the following Cities:

Details of Vacancies are given below in the Advertisement and Application Forms are available in the office of District Health Authority Faisalabad. 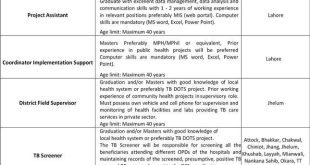 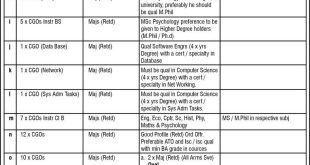 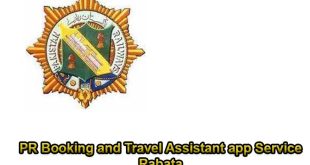