Diabetes may be linked to hearing loss

Diabetes has already been tied to an increased risk of kidney and cardiovascular troubles, nerve damage and vision loss, and now a Japanese study finds diabetics to be more than twice as likely as those without the disease to have hearing impairment.

“Current meta-analysis suggests that the higher prevalence of hearing impairment in diabetic patients compared with nondiabetic patients was consistent regardless of age,” wrote lead researcher Chika Horikawa, at Niigata University Faculty of Medicine, and colleagues.

It’s not the first time researchers have found a link between diabetes and hearing loss. In 2008, researchers from the U.S. National Institutes of Health (NIH) saw similar patterns in a sample of more than 11,000 people, with people with diabetes twice as likely to have hearing loss as those without.

It’s thought that high blood sugar levels brought on by diabetes may lead to hearing loss by damaging blood vessels in the ears, said Horikawa.

Horikawa and colleagues collected information from 13 previous studies examining the link between diabetes and hearing loss and published between 1977 and 2011. Together, the data covered 7,377 diabetes and 12,817 people without the condition.

Overall, Horikawa’s team found that diabetics were 2.15 times as likely as people without the disease to have hearing loss. But when the results were broken down by age, people under 60 had 2.61 times the risk while people over 60 hand 1.58 times higher risk.

Some experts caution that this kind of study does not prove that diabetes is directly responsible for the greater hearing loss rates.

“It doesn’t definitively answer the question, but it continues to raise an important point that patients might ask about,” said Steven Smith, a diabetes specialist at the Mayo Clinic in Rochester, Minnesota.

The researchers note that future studies that take more factors into account, such as age and noisy environment, are needed to clarify the link between diabetes and hearing loss. 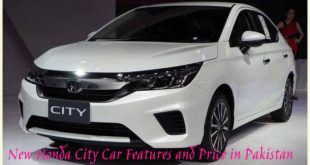 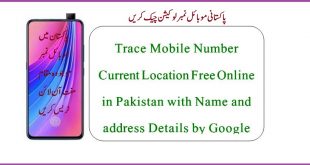