The Federal Public Service Commission announced the results of CSS 2022, the pass rate in the exams was 1.91 percent. 20265 candidates participated in the CSS exams, out of which only 393 were successful.

According to the Federal Public Service Commission, the success rate in the CSS exam was 1.91 percent.

Roll numbers and names of 349 Finally Qualified Candidates of CSS Competitive Examination 2021 are listed below in the order of merit. 207 are Recommended by FPSC for appointment to the posts in BS-17 under Federal Government in various Groups/Services as mentioned against each. 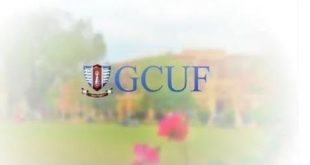