Balochistan Levies is a paramilitary gendarmerie in the Pakistani province of Balochistan. It operates as one of two primary law enforcement agencies tasked with maintaining law and order in the province. The levies force has jurisdiction in most districts of Balochistan. Levies force assists all other agencies in anti-smuggling raids and protection of the Park Afghan border.

Applications are invited from suitable candidates for the following posts vacant in the office of Directorate General Balochistan Levies Force eligible candidates form the District Qaila Saif Ullah District Mosa Khail and District Zoab can apply for these jobs. Candidates have written a simple application for jobs and submit it Director Admin and Finance Balochistan Levies Force Quetta. 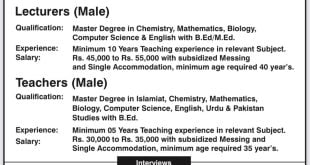 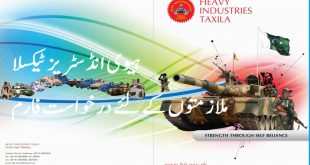 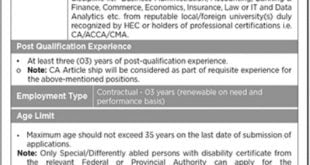