The strategy is for it to be model along with the appearance of famous universities like Oxford and Cambridge, offering faculties in “Medicine”, “Dentistry”, “Pharmacy”, “Engineering”, “Computer science”, “Languages”, “Music” and “Social sciences”. 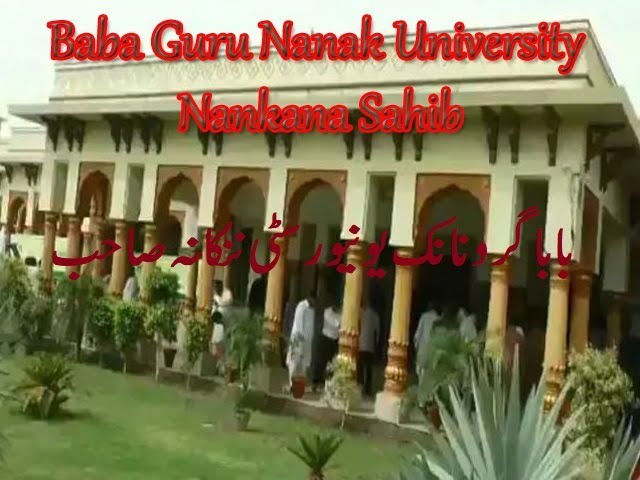 Prime Minister Imran Khan inaugurated Baba Guru Nanak University in Nankana Sahib. this university would be built on 10 acres of land with a cost of Rs6 billion. The university is an important step towards the completion of the Prime Minister’s promises and would help hundreds of thousand students of Nankana Sahib district and other adjoining areas. The university would help create such an image especially among far eastern countries like Japan, North Korea, South Korea, China, Thailand, along with Sikhs and Hindu fraternities, by offering research and academic activities, on the life of Baba Guru Nanak and ancient Gandhara’s civilization.this will be the first university of its kind in which focus will be laid on Punjabi and Khalsa languages. 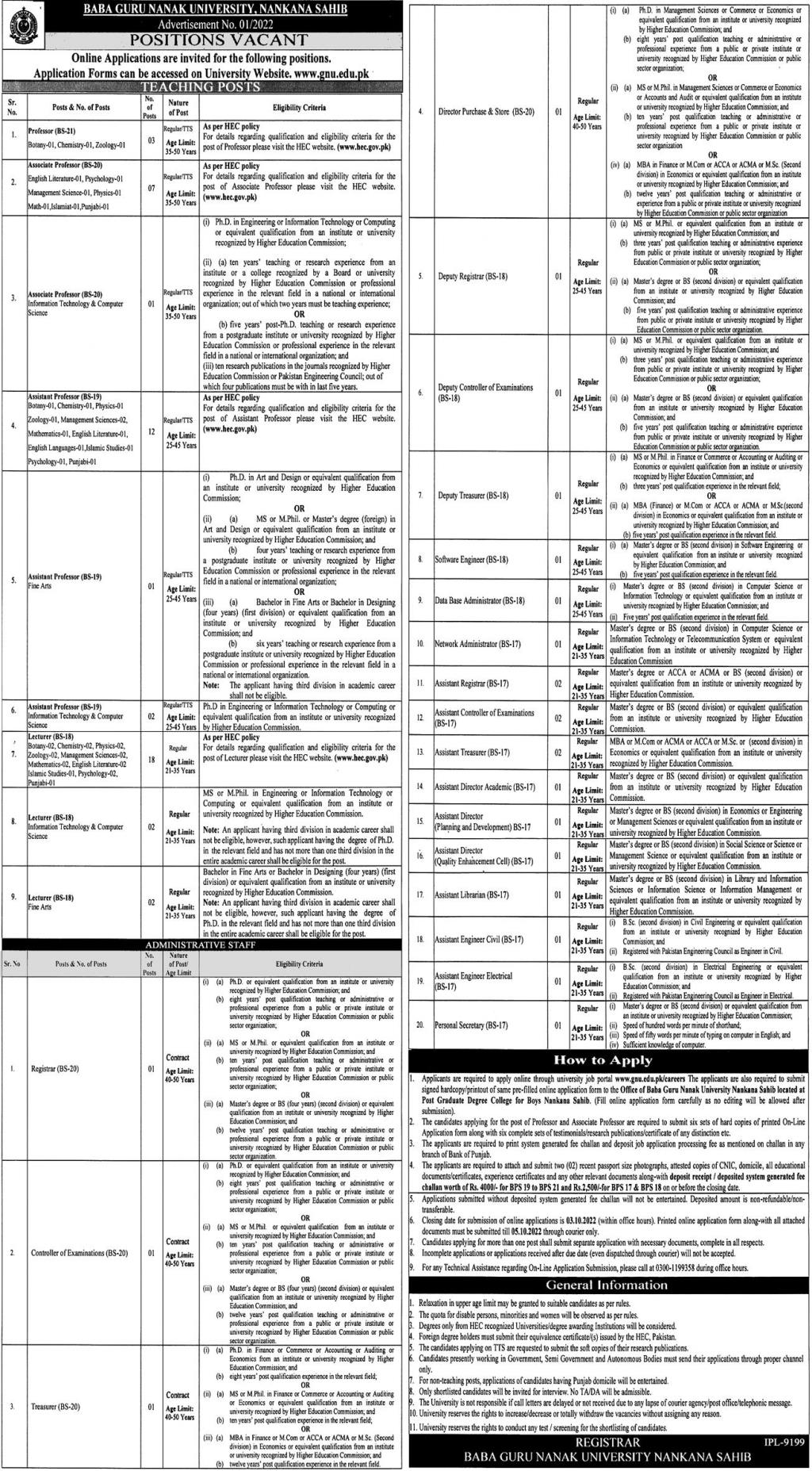 Sikhs living in Pakistan had along had a demand for the construction of a university after the name of their first religious head Baba Guru Nanak at his birthplace in Nankana Sahib. Proposal of the university was first surfaced during Pervaiz Elahi’s government in 2003 but the matter went into limbo on some legal grounds. Later on, the Sikh community raised the matter in every government but they are waiting for any positive result.