The wedding took place at the couple’s Vastu Ghar in Bandra, to which only family and close friends were invited, and according to media reports, only 50 people attended. 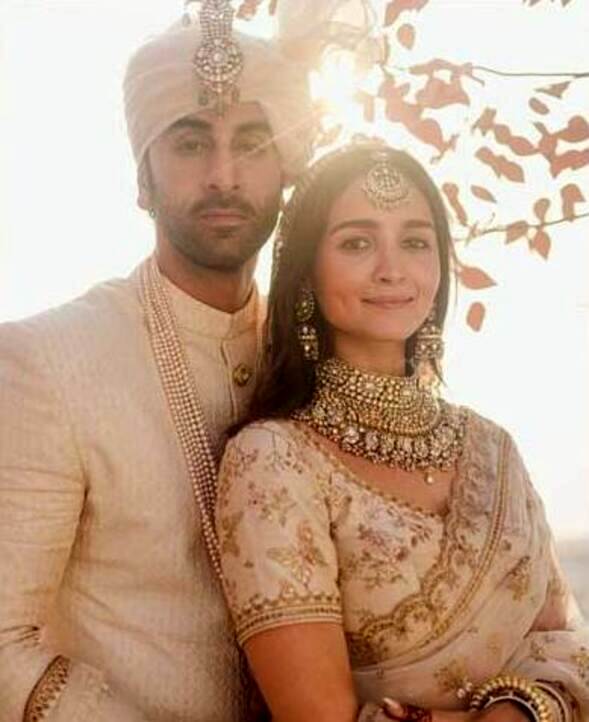 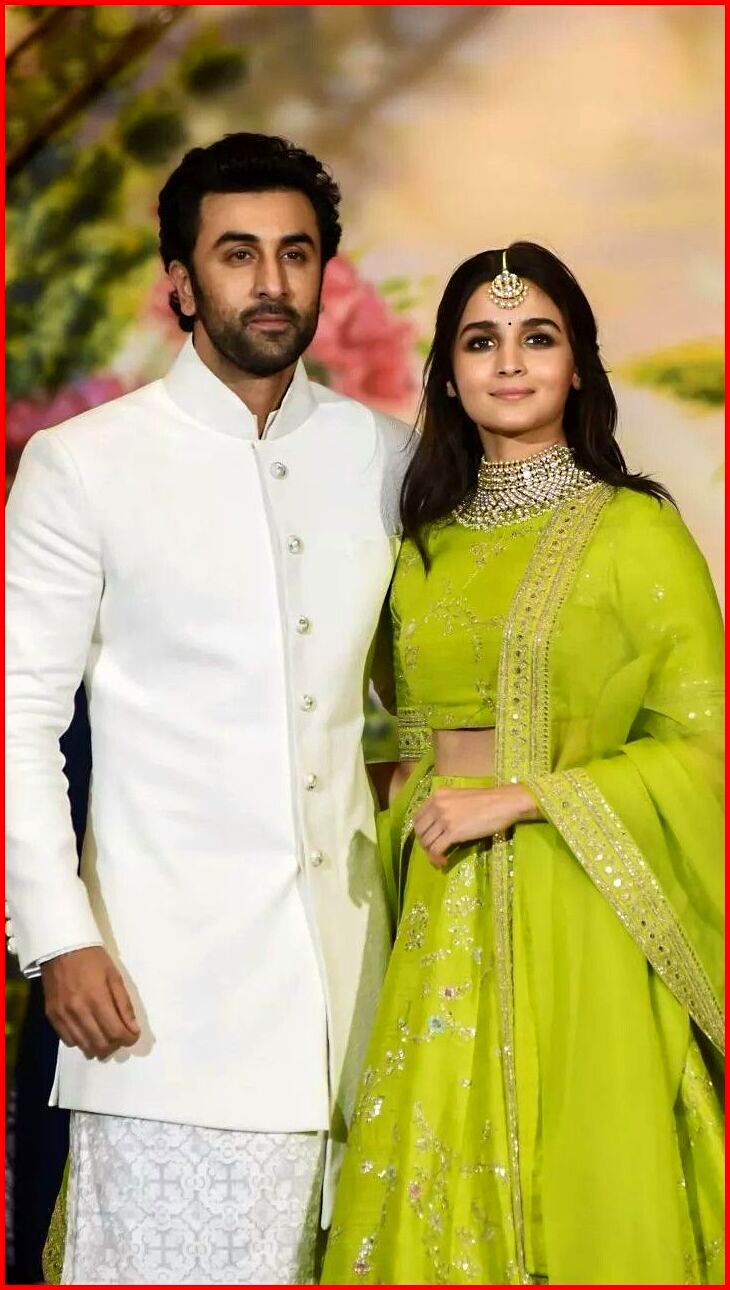 They will tie the knot in a private ceremony in Mumbai at the RK house in Chembur which will be attended only by their family and close friends.