The main event of the Armed Forces Parade will be held in Islamabad on the occasion of Pakistan Day, which will be attended by President Dr. Arif Alvi, Prime Minister Imran Khan, Chiefs of Armed Forces and other important political, social and religious personalities and foreign guests. 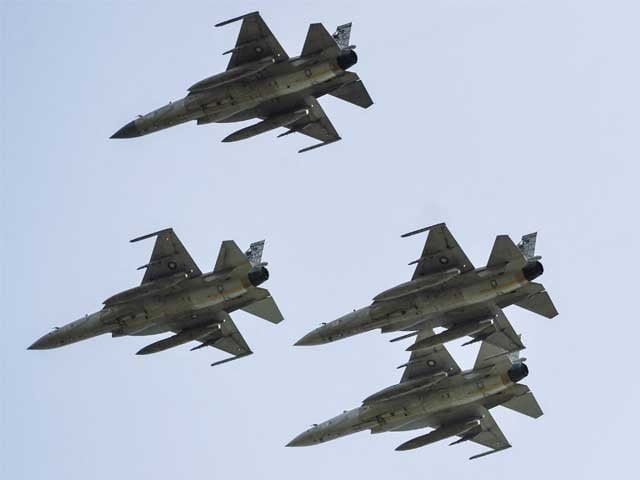 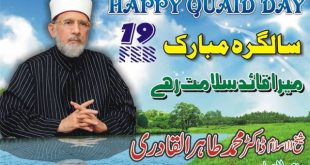