The University has introduced a wide range of undergraduate, graduate, Master’s, M.Phil. and Doctoral programs. The University also offers basic functional courses for illiterates and semi-literates . These programs have given distinction to the University in relation to other educational institutions of Pakistan as it caters to the needs of all age groups and levels of education. A summary of the Existing Programs are as follows:

The Allama Iqbal Open University (with its main campus in Islamabad) was established in 1974 under an Act of parliament. It was the second open university of the world and the first of its kind in Asia and Africa when it was established. Now more than 60 such universities are providing distance education and it is among the 4 top mega universities of the world. The aim of establishing AIOU was to provide affordable and accessible education through distance learning at the door-steps to those people, who could not continue their studies through formal system of education. The University (AIOU) operates on semester system and admits students in Autumn and Spring semesters. Under-graduate admissions are offered in both the semesters whereas post-graduates courses are offered once a year. The enrolled students are given course books, audio video cassettes specially prepared by the university on self instructional principles. However, at the post-graduate level reprints of foreign books allied with study guides help students to polish their skills. The University offers Semester Based Matric Programme in order to keep the student in touch with Education throughout the semester through Assignments and Classes at Study Center. The Student has to pass all four/two assignments and later to appear in Exam. 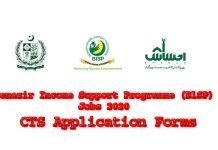 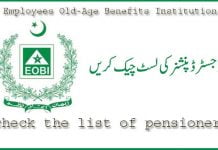 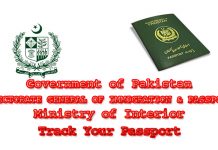